“If there was a more eerily prescient piece of prose, fiction or otherwise, written in the first half of the twentieth century I don’t know it.” That’s William Gibson writing about the Memex in his book of essays Distrust That Particular Flavor.

Prescient as the Memex was, Vannevar Bush was an engineer and the original essay spends a lot of time in the weeds discussing things like the information density of microfilm and the economics of thermionic (vacuum) tubes.

But how would it feel to use the Memex? Sometimes this type of question is best explored in fiction.

Last month at the Quantified Self meetup in London, the organizer Adriana told me about a book series in which the Memex plays a minor recurring role. The Laundry Files, by Charles Stross, is a science fiction spy thriller series that takes place in a dark universe where the occult is interacted with by math and technology. 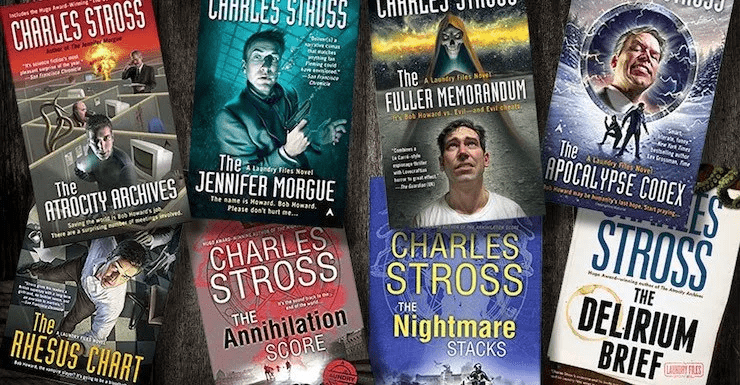 One of the characters keeps an antique Memex in his office and uses it to manage his vast collection of paperwork and casework. It was fun to see how Stross’s imagined a Memex might actually work:

Angleton leans forward across the polished top of his Memex desk. With a visible effort he slews the microfiche reader hood around so that I can see the screen, then taps one bony finger on a mechanical keypress. “Watch and learn.” The desk whirs and clunks; cams and gears buried deep in it shuffle hypertext links and bring up a new microfilm card

Details of the look and feel of the device are all there, right down to things like the Memex’s surfacing (“polished green enamel”), the sounds it made (“clunk of relays closing”), and its screen glow (“not like an LCD monitor, or even an old cathode ray tube, but more like an antique film projector”).

Conspiracies and shadows are everywhere in the universe Stross has created and he even creates a fictional backstory for the Memex to fit in to this world:

It's an important piece of the history of computing, leaked to the public as a think-piece commissioned by the Atlantic Weekly in 1945; most of the readers thought it was a gosh-wow-by-damn good idea, but were unlikely to realize that a number of the things had actually been built, using a slush fund earmarked for the Manhattan Project. The product of electromechanical engineering at its finest, not to mention its most horrendously complex, each Memex cost as much as a B-29 bomber--and contained six times as many moving parts, most of them assembled by watchmakers.

But the books take place in the present day so why is anyone even using a device from the 40s? The main character wondered the same thing:

I once made the mistake of asking why he uses such an antique. He stared at me as if I’d just waved a dead fish under his nose, then said, “You can’t read Van Eck radiation off a microfilm projector.”

Aside: “hmm, I know I’ve heard that name before…”

Having my own digital Memex has led me to develop the habit of reflexively searching terms or names that sound vaguely familiar. When Adriana first mentioned the Laundry Files series, I had a feeling that the author’s name sounded familiar. A search across my personal history reminded me that I had saved a quote from a book which referenced some of his writing on steampunk culture.

Here’s the screenshot of my encounters with his name over time (read it from the bottom up), starting from a random browse of a book of his, then the quotes I saved, then the recommendation from Adriana, and finally my own google search about it: 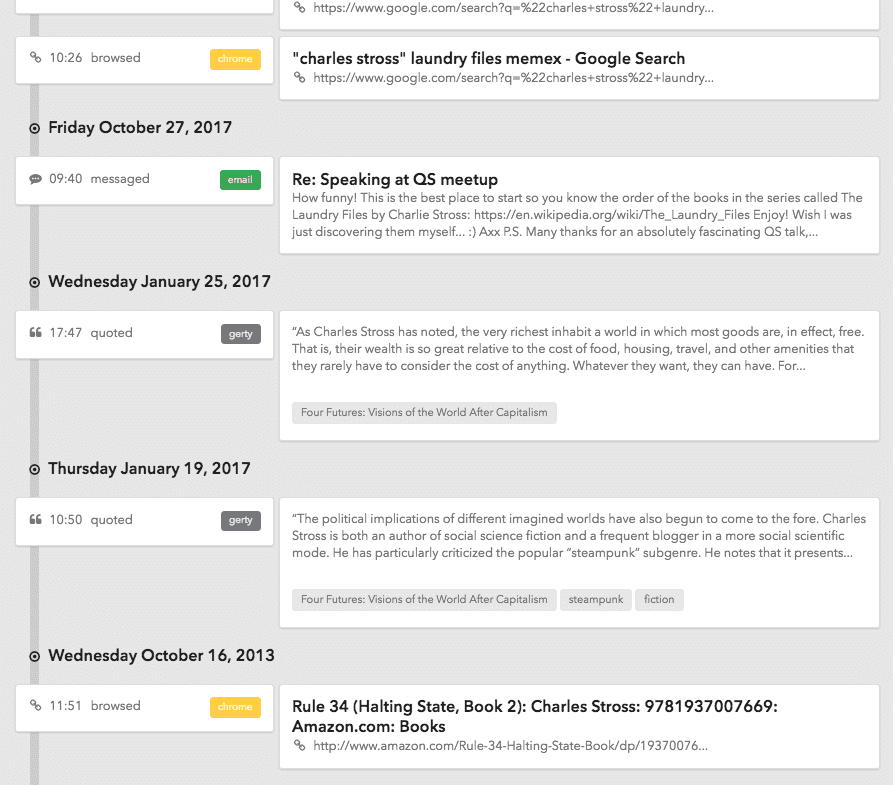 As I explored in previous newsletters, many projects over the years have claimed the Memex as an ancestor. My project is just one of the many leaves on the family tree. The fact that it was never built makes it easy to use it like a canvas for our own personal ideals and dreams for a device like this. Rebecca Lemov in Database of Dreams (covered previously) writes about this process and how the Memex “demonstrates how imaginary machines become real.”

In the Laundry Files series, it was fun to read how an imaginary machine could also became source material for other imaginary ideas in fictional worlds.

If imagination ain’t your thing, my friend Kamilah tipped me off to another series that features the Memex. The Crash Course Computer Science series on YouTube introduces a range of computer science topics in a really catchy style. 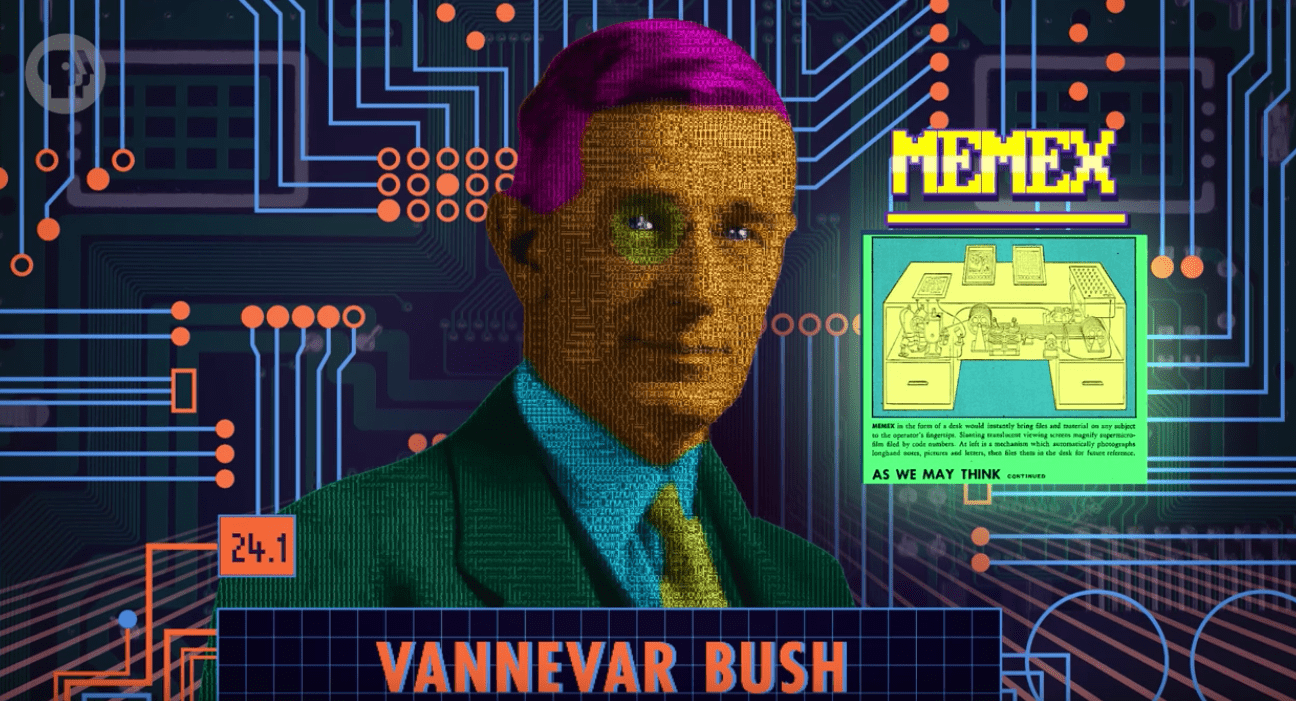 There are three episodes that specifically reference the Memex:

The whole series is really great. Each episodes is well-researched and fun to consume. I particularly love this illustration of the story of how Doug Engelbart discovered the Memex essay while stationed in the Philippines during World War 2:

Going on vacation and returning to a codebase is always a challenge. Whenever I’m having trouble getting my head back into code, I work on the Memex’s data importers. Compared to other technical tasks, the scope of these tasks is nicely bounded and the skeleton code I have from other importers makes writing new ones a breeze.

This week, I quickly put together an importer for Dribbble, an online community which calls itself a “show and tell for designers.” I like to use it whenever I need to get design inspiration. The importer I wrote pulls in my Dribbble activity like who I follow and which shots I’ve fav’d. I also import the shot’s metadata so it’s easy for me to search, for example, for all logos I’ve fav’d using this traversal query: 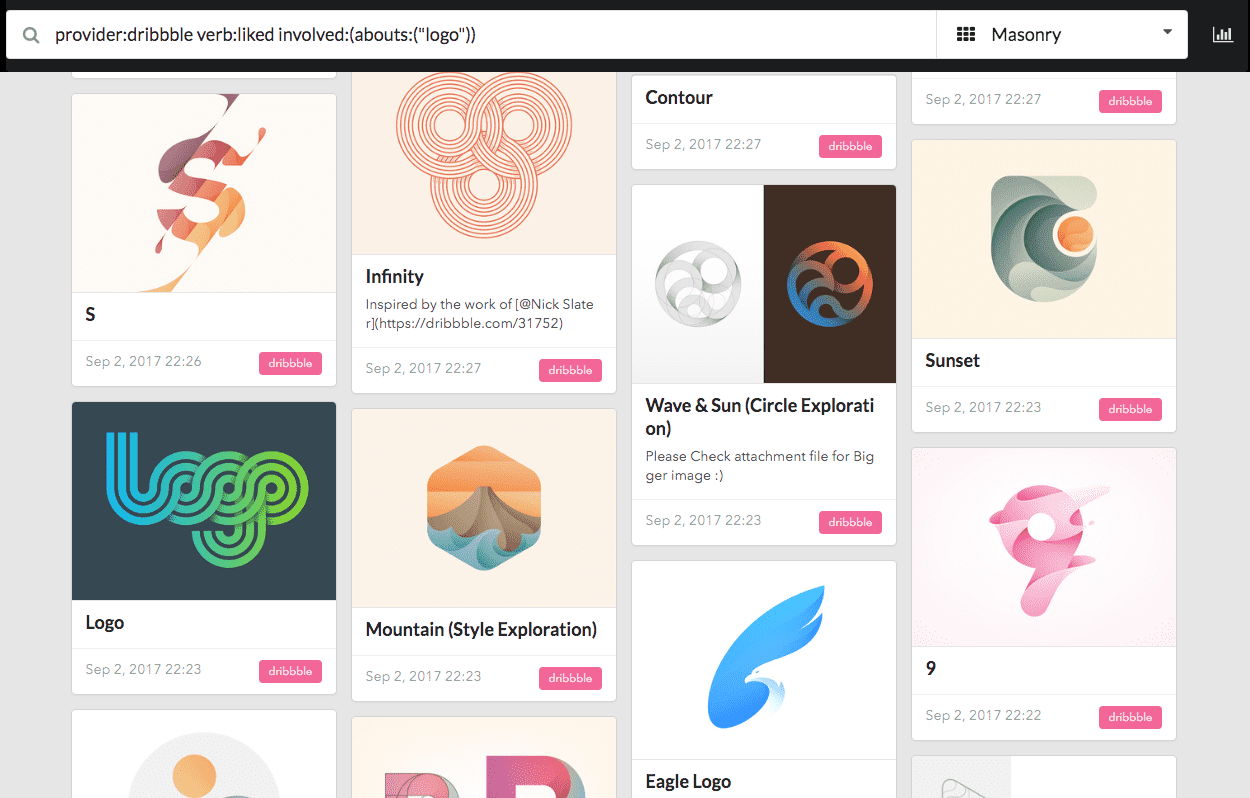 If you’re in Toronto, you can come see me give a demo of my Memex at the Ember.js Meetup this Thursday. I’ll be giving a general introduction to the Memex, a demo of what I can do with mine, and then talk about a few specific components like the Electron wrapper that interacts with Docker, and a few of the visualizations.

Here’s the view from last year’s version of the event (not my hands though): 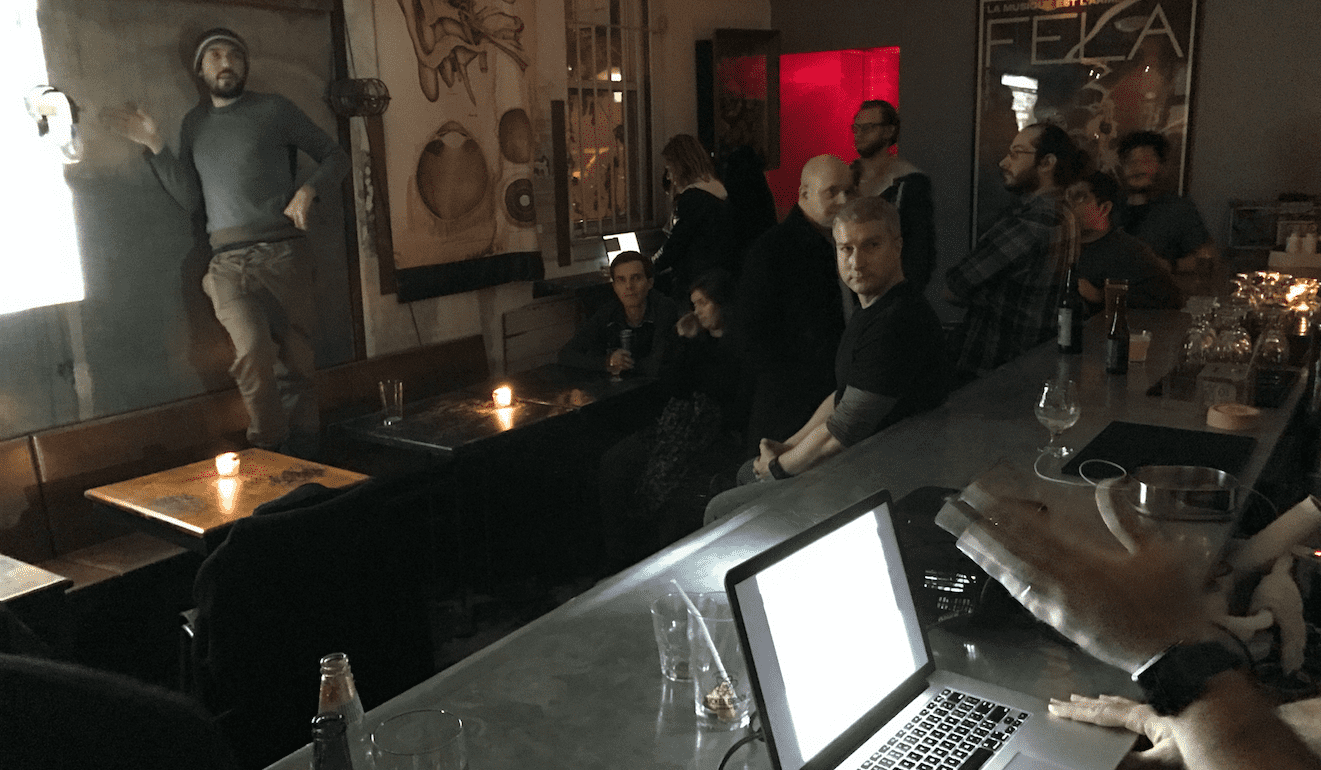 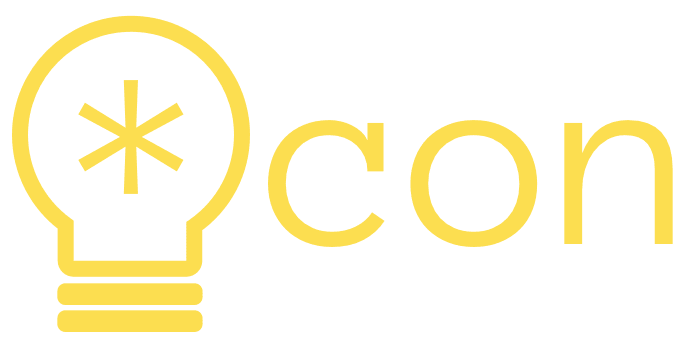 I’ll also be speaking at Starcon , a conference about “technology, computer science, programming, and the joy of learning about them” in Waterloo in January.

I plan to talk about the history of the internet by way of contributions from three individuals: Vannevar Bush and the Memex conceptualizing it, Douglas Engelbart showing it could actually work, and Elizabeth Feinler making sure everyone stayed on the same page as it took off. I’m most excited to share the last story since the type of work it represents rarely gets included in the canonical history of technology projects.

If this sounds interesting and you want to attend, you’re out of luck! The conference sold out fast but you can try your luck on the waitlist.

This post was published on December 3, 2017 in Memex. It is tagged with: literature, memex.